Get Checked Out: Colorectal Cancer Screenings Save Lives 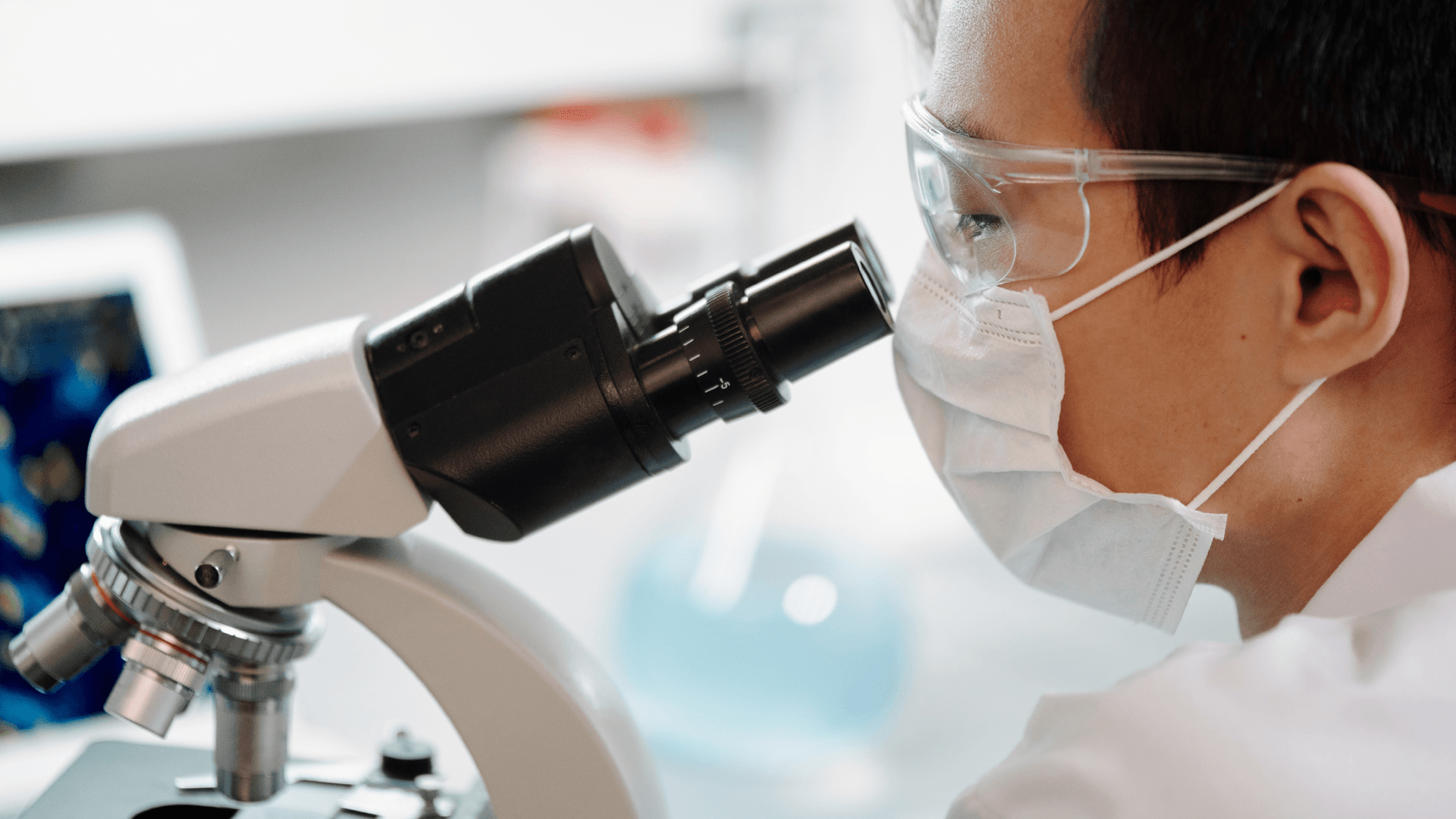 WILLIAM ANDERSON’S STORY
William (Bill) Anderson was a military veteran who had served 22 years in the United States Army. After retiring from service he settled with his wife Angela and two sons in the suburbs where he took a position as a line worker in an auto parts manufacturing plant. Bill was a heavy smoker most of his adult life and kept a relatively unchecked diet, obliging his wife with her “rabbit food” on occasion. He had no major health concerns and was on no medications at the age of 50.

On his annual physical exam,  his doctor explained that it had come time to screen for colorectal cancer. He gave Bill a take-home test kit, which led to further testing that helped diagnose a stage 0 colon cancer. He needed to undergo surgery but was back on his feet and cancer free in no time. The screening had saved Bill’s life. He was fortunate to walk away from this scare mostly unscathed, but the threat of cancer presented a serious warning that he would need to change his lifestyle altogether.

Driven by the will to improve his health, Bill immediately quit smoking out right. He gained an appreciation for his wife’s diet and switched up his routine to include vegetables as more than 50% of his daily dietary intake. He reduced his consumption of processed, fried, and fatty foods, starches, sugar, and red meat.

Colorectal cancer is the third most common type of cancer in the U.S. Its risk factors include being overweight to obese,  diet, level of physical activity, alcohol and tobacco use, age, medical, and family medical history. If left untreated the cancer can spread and pose a high threat to survival. The CDC recommends that both men and women between the ages of 50 and 75 receive screenings at regular intervals as a preemptive measure towards the detection of these ailments. These screenings can mean the difference between life and death.

At USFHP we’ve developed incentive programs that give rewards to our members for meeting certain health goals.

Beginning at age 50, through age 85, our TRICARE Prime offers Annual FOBT Proctosigmoidoscopy or flexible sigmoidoscopy once every 3-5 years.

Call 1-800-241-4848, we will walk you quickly through the process and help you schedule an appointment with your primary care physician to get you tested right away.

The Content is not intended to be a substitute for professional medical advice, diagnosis, or treatment. Always seek the advice of your physician or other qualified health provider with any questions you may have regarding a medical condition.